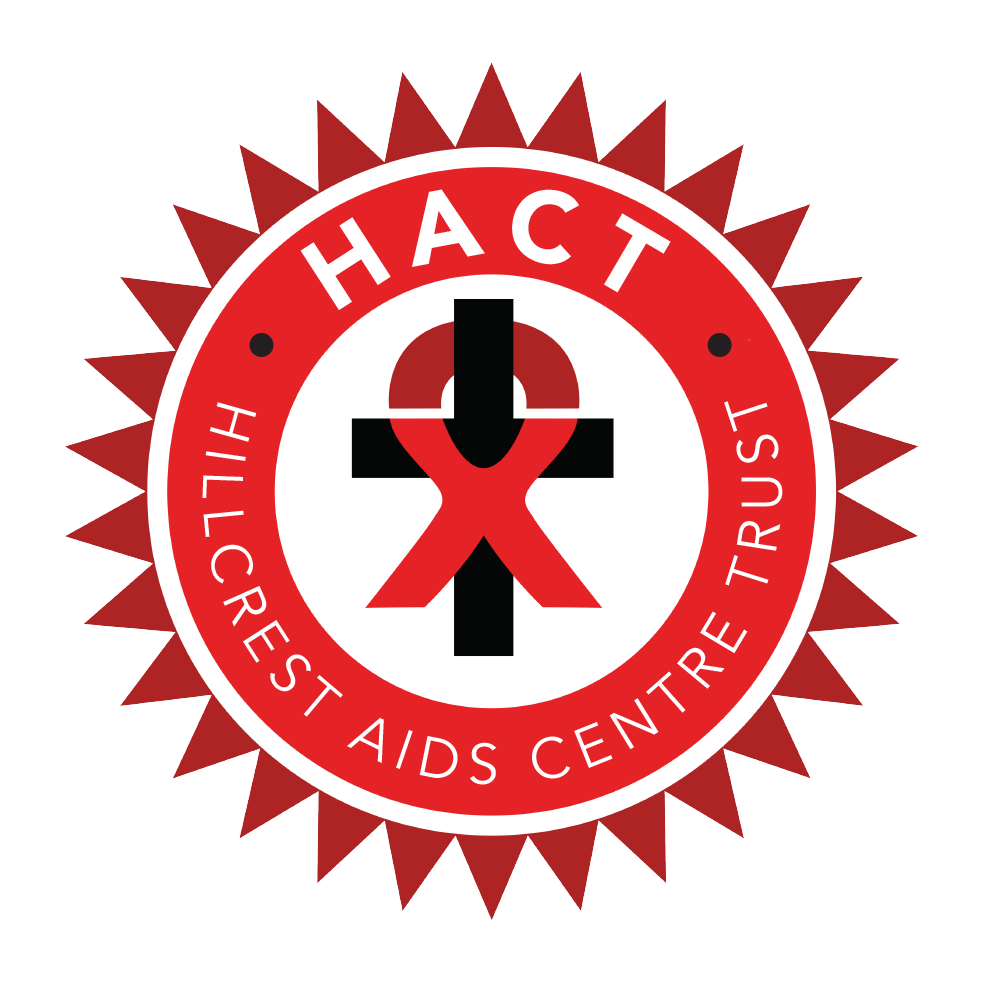 Every day, HACT’s Respite Unit helps those who are desperately ill to regain their health so they can return home to their families. And it is often the thought of their families that gives our patients the strength to fight as is the case with 55 year-old Michael who was re-admitted to our Unit in January this year.

Michael is a dedicated father to his four children aged between 13 and 21 years-old. On the day he was re-admitted to the Unit he just so happened to be walking several kilometres to collect a small food parcel from a local pastor when he was spotted by HACT’s Nursing Services Manager, Julie Hornby who was driving by…

“I was driving a different way home that day in order to do some errands,” explains Julie, “whilst driving down a road I don’t usually go down, I saw a man walking very slowly with a crutch on the side of the road, looking very weak. When I stopped and approached him he looked up and said “hello Sister” and I realised it was Michael, who had been a patient in our Unit before being discharged in October 2018.”

After helping Michael to collect his family’s food parcel, Julie brought him back to the Unit where he was re-admitted. On discharge last year, Michael had weighed 48kg, on re-admission he was 38kg and had contracted TB.

Michael is still currently in the Unit and for a time he was bedridden and extremely weak. Yet even in his gravely ill state Michael has continued to smile especially when asked or talking about his beloved children.

“I thank the Lord that I was driving down the road that day,” says Julie, “We look forward to the day when Michael is well enough to return home and be a father again, what greater gift can we give his children than that!” 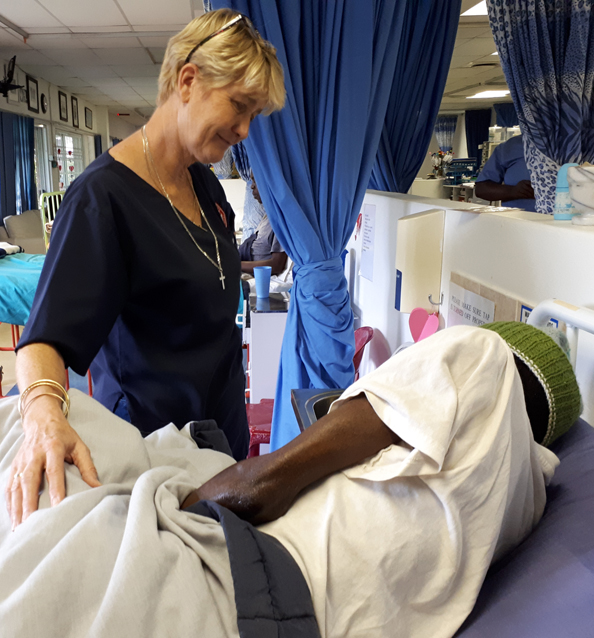